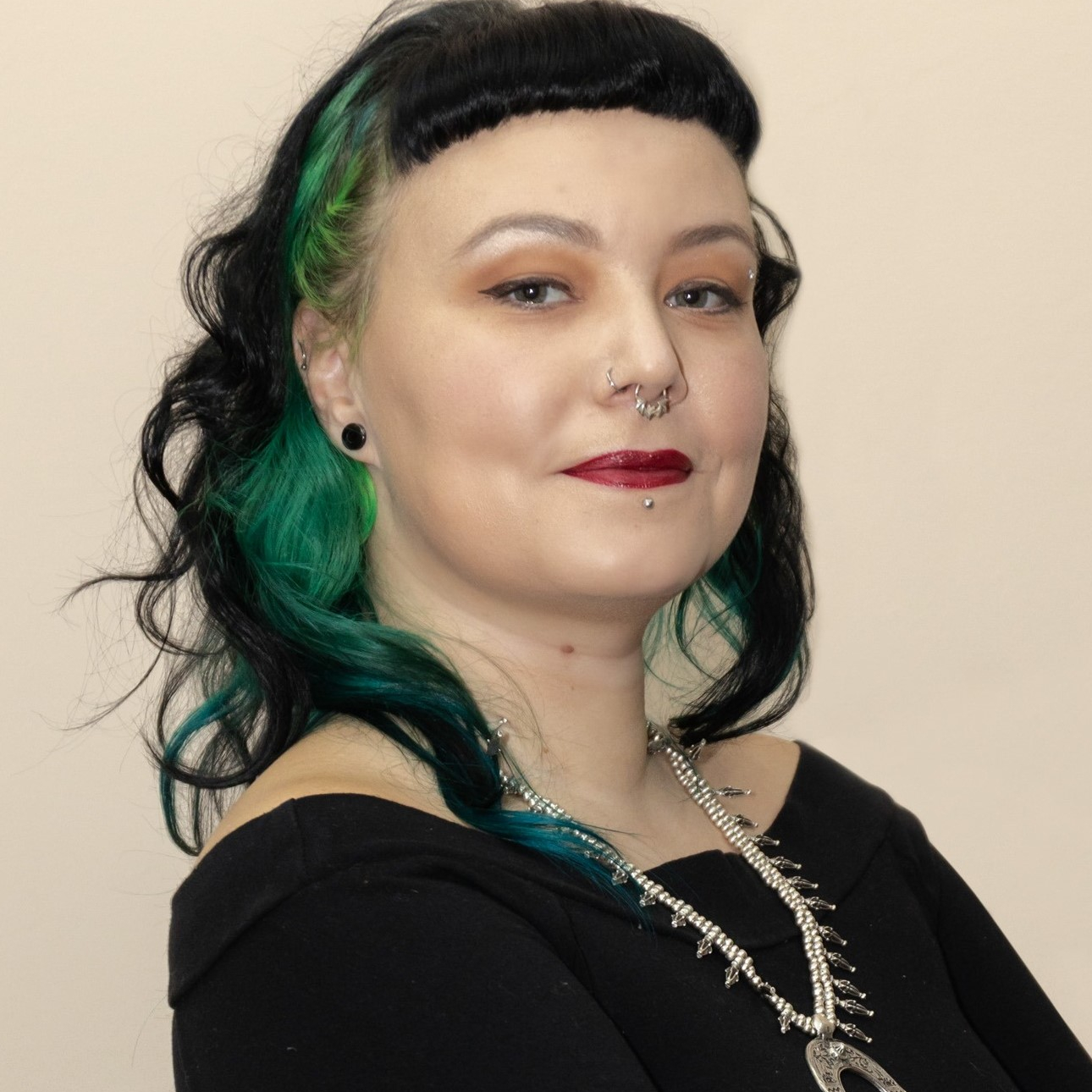 Sonja Žakula was born in 1985 in Belgrade, where she finished primary school and the Philological high school (with an accent on the classics). She completed her graduate studies at the University of Belgrade, department of ethnology and anthropology in 2009, and completed her MA at the same department in 2010. Her thesis, titled “The Scientific construction of Cultural Conceptions about Animals” won the department’s award for best MA paper in 2010. She defended her PhD thesis titled "Zoos in Serbia: an Anthropological perspective" at the same department in December 2017.

From 2004 to 2009 she was engaged as a junior teaching assistant at the ethnology/ socio-cultural anthropology seminar at Petnica Science Center. From 2009 she is engaged as a teaching assistant and deputy head of the anthropology seminar at PSC. Between January 2013 and December 2017 she was head of the Anthropology seminar at Petnica Science Center.
During 2009 she worked as a researcher on the Governance in higher education in Serbia project organized by the Center for Education Policy from Belgrade. The resulting paper, “Decision making in Higher Education in Serbia – an Ethnographic study of the Senat of the University of Novi Sad” is due to be published in an edited volume collecting all the papers resulting from the project.
Since February 2011 she has been employed on the Cultural heritage and identity project at the Ethnographic institute of the SASA, first as a research trainee, then as a research associate, and since 2018 as a scientific associate on the project.

In the school year 2017/2018 she attended and successfully finished I and II level (semester) studies in public relations, based on a curriculum formatted using the IPRA - International Public Relations Association standard at the Business school for Public Relations in Belgrade.
She is fluent in English (and frequently works as a translator of scholarly texts to and from English), has basic knowledge of Italian and German, and a basic knowledge of Latin and Ancient Greek.