News - Pupils from Voždovac visited the SASA Institute of Ethnography 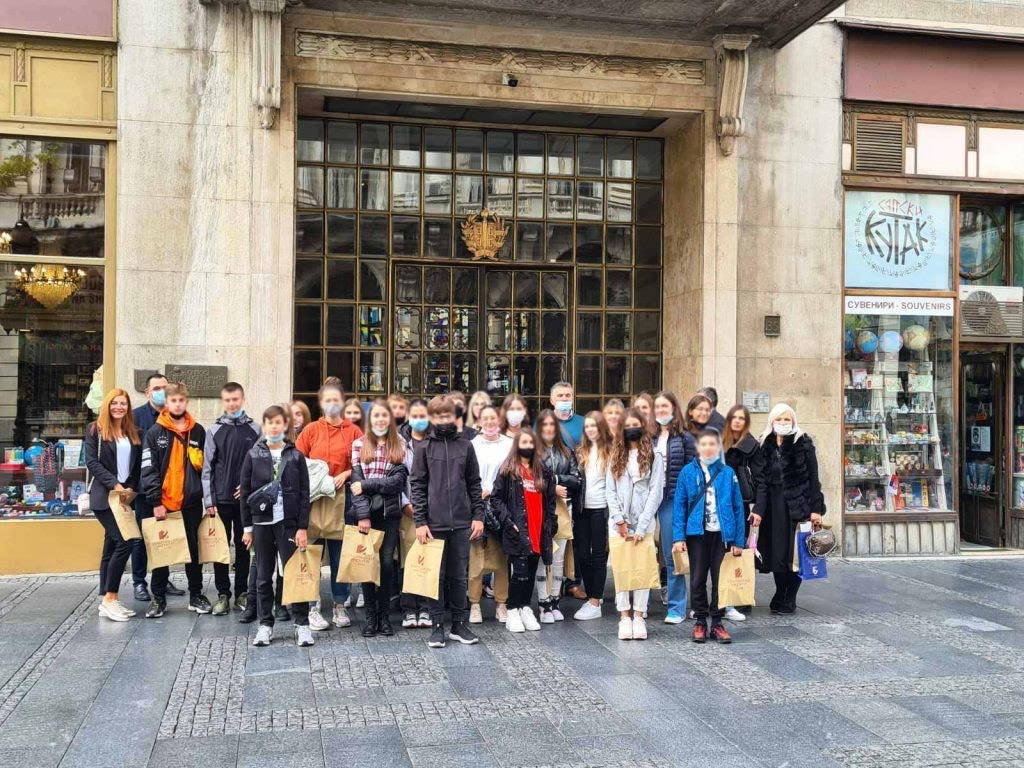 Pupils from Voždovac visited the SASA Institute of Ethnography

As part of the event “European Heritage Days”, organized in Voždovac, pupils of the elementary school “Milan Đ. Milićević”, visited the SASA Institute of Ethnography. On the occasion of the 190th anniversary of the birth of academician Milan Đ. Milićević, the person after whom this school in Voždovac was named, the director of the Institute, Dragana Radojičić, PhD, gave a very inspiring lecture on the remarkable work of the former president of the Serbian Royal Academy and one of the most impressive figures of Serbian culture in the second half of the 19th century. The pupils had the opportunity to acquire new, and to broaden their existing, knowledge on the writer, scientist, travel writer and educator, who spent more than half a century working in various professions and state institutions. After the lecture, there was a visit to the SASA Gallery, where an exhibition marking the 150th anniversary of the birth of the “prince of Serbian poets” Jovan Dučić is currently held. This was followed by a tour of the SASA`s Library and Archives and an exhibition of the Institute`s awards.

Photographs taken on this occasion can be viewed at the official site of Voždovac Municipality: https://vozdovac.rs/2021/09/23/vozdovacki-djaci-posetili-srpsku-akademiju-nauka-i-umetnosti/