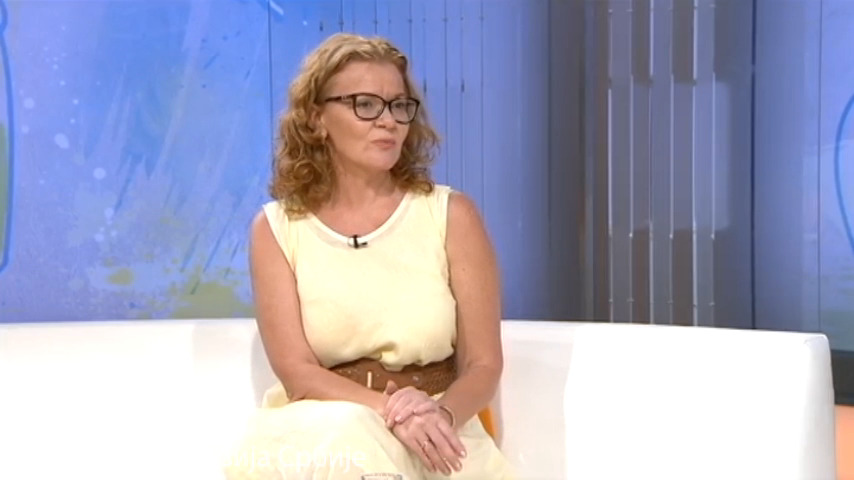 Gordana Stevanović Govedarica, the head of legal, personnel and administrative affairs of the SASA Institute of Ethnography and an expert of the National Coalition for Ending Child Marriages, was a guest, on July 5th, 2021 on the RTS Morning Program. The topic of the conversation was child marriages, which represent an issue regarding economic, social, physical, sexual and any other form of violence against children. Stevanović Govedarica stated on this occasion that child marriages, which  represent  a serious violation of children's rights, exist in Serbia both in the general and the Roma population and that only last year 191 cases were registered where children were the victims of child marriages or at risk of child marriages. Furthermore, attention was drawn to the necessity for the prevention of early and forced child marriages as well the amendment of three laws (criminal, family and law on the prevention of domestic violence).